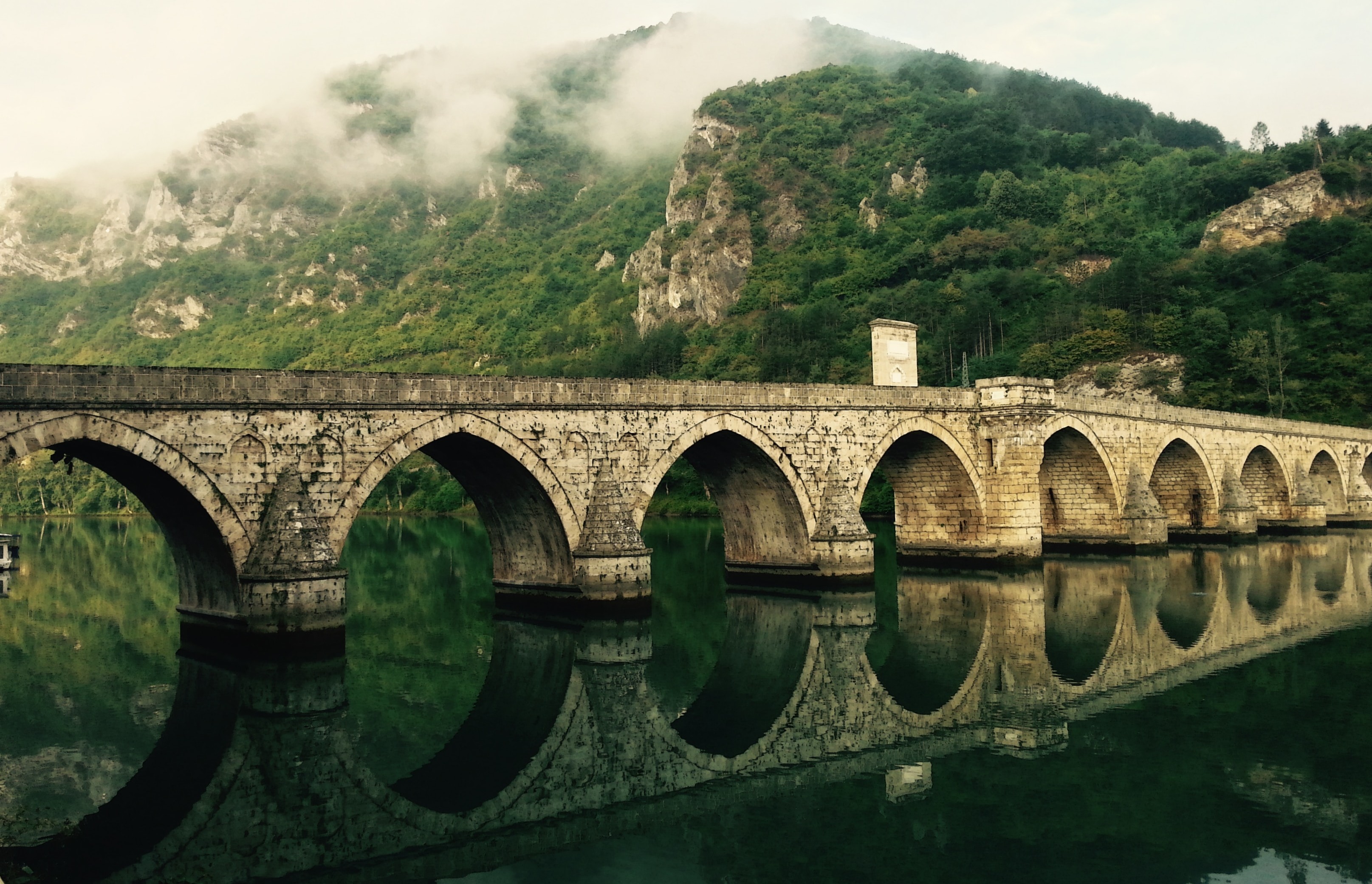 Photo by Torsten Muller on Unsplash

Bridges as an extended dispatch system

The progress of mathematical optimization as a domain has been tightly coupled with the development and improvement of computational methods and their implementations as computer programs. As observed in the recent MIPLIB compilation 1, the quantification of method performance in optimization cannot really be split from the experimental settings, solver performance is far from a theoretical science.

Different methods and implementations manipulate different data structures to represent the same optimization problem. Reformulating optimization models has often been the role and responsibility of the practitioner, transforming the application problem at hand to fit a standard form that a given solver accepts as input for a solution method. Interested readers may find work on formal representation of optimization problems as data structures by Liberti et al23. Mapping a user-facing representation of an object into a semantically equivalent internal representation is the role of compilers. For mathematical optimization specifically, Algebraic Modelling Languages (AML) are domain-specific languages (and often an associated compiler and runtime) turning a user-specified code into data structures passed to solvers. Examples of such languages are JuMP, Pyomo, GAMS or AMPL; the first two being embedded in a host language (Julia and Python respectively), while the two last are stand-alone with their own compiler and runtime.

We will focus in this post on MathOptInterface.jl (MOI) which acts as a second layer of the compilation phase of an AML. The main direct user-facing language for this is JuMP, which has already been covered in other resources45. When passed to MOI, the problem has been read from the user code but not reformulated yet. In compiler terms, MOI appears after the parsing phase: the user code has been recognized and transformed into corresponding internal structures.

Multiple dispatch is the specialization of code depending on the arity and type of arguments. When multiple definitions (methods) exist for a function, the types of the different arguments are used to determine which definition is compatible. If several definitions are compatible, the most specific with respect to the position in the type hierarchy is selected. If several definitions are compatible without a total ordering by specificity, the method call is ambiguous, which raises an error. More information on the dispatch system in Julia can be found in the seminal article and the recent talk on multiple dispatch. See the following examples for the basic syntax:

In this section, we will consider the reformulation of problems using multiple dispatch. In a generic form, an optimization problem can be written as:

The example of linear constraints

We will build a reformulation system leveraging multiple dispatch. Assuming the user code is already parsed, the problem input can be represented as function-set pairs $(F_i, S_i)$. If we restrict this to individual linear constraints, all functions are of the form: $$ F_i(x) = a_i^T x $$

The three types of sets are:

Now that the fundamental structures are there, let us think of a solver based on the simplex method, accepting only less-or-equal linear constraints. We will assume a Model type has been defined, which supports a function add_constraint!(m::Model, f::F, s::S), which adds a constraint of type F in S.

The dispatching rules of that program can be determined statically and define the sequence of method calls:

At each call site, exactly one method is determined to be the appropriate one to use by the dispatch mechanism.

Let us now consider that another solver is integrated into our dispatch-based optimization framework, but supporting only GreaterThan constraints. The new method call diagram is:

Considering that we wish to define one reformulation graph for all solvers, two possibilities occur:

The first option could appear more efficient, but as the number of nodes, arcs and solvers grow, compilation is rendered impossible, as one would have to recompute complete programs based on the addition of solvers or reformulations. The second option requires tools other than dispatch, since this mechanism uses precisely the types to determine the method. It is to tackle this problem of reformulating problems in graph above that the bridge system was developed in MOI.

The bridge system emerged as a solution to tackle the rapidly-growing number of supported functions, sets and constraints as function-set pairs. A bridge is the instantiation in the reformulation system of an arc in the diagram presented above. It is defined by:

The bridge definition and most implementations live in the MathOptInterface.Bridges module. It consists of an abstract type AbstractBridge and some functions that bridges must implement.

We will see the greatly reduced example of a bridge type MyBridge adding support for two types of constraints. The following code declares what the bridge does:

What these method implementations declare is the following structure:

Now that the bridges behaviour have been defined, their implementation have to be given, again in a trimmed version of the real MOI code:

Finally, the graph is for the moment split across different bridges. The multiple dispatch mechanism uses a method table, the bridge system uses a bridge optimizer which stores all bridges and thus contains the necessary information to convert a constraint to a supported form.

A bridge optimizer takes a given problem, a solver and the set of bridges, all of which representable in a single hyper-graph, a graph with possibly multiple edges between two given nodes.

$P$ represents the initial problem, pointing to the constraints it contains. There is an edge from $C_i$ to $C_j$ for each bridge reformulating $C_i$ using at least a $C_j$ constraint. A constraint $C_i$ points to $S$ if the solver natively supports the constraint.

Some bridges require defining multiple new constraints. That is the case of $B_5$ reformulating $C_6$ using $C_3$ and $C_4$. On the contrary, $C_3$ can be re-formulated either in $C_2$ using $B_2$ or in $C_4$ using $B_3$. In this setting, reformulating it in $C_2$ is appropriate, but may change depending on the solver. A potential large number of bridges could be introduced without being on any problem-solver path. For instance, there will likely be no semi-definite cone constraint when the problem at hand is linear, and $S$ a simplex-based solver. Without reasoning on specific constraints, it is hard to picture which reformulation is efficient.

The current bridging decision is based on a shortest-path heuristic. One bridge is considered a unit distance, and a shortest path from all user-facing constraints to all solver-compatible constraints is determined. More precisely, a Bellman-Ford type shortest path is used.

MathOptInterface.jl may be one of the greatest strength of the JuMP ecosystem: setting the abstractions right allows the developers to integrate more exotic constraint types in a consistent manner. Optimization practitioners do not limit themselves to linear and mixed-integer problems, following improvements in performance and variety of solvers, the recent JuMP session at JuliaCon 20196 lays out the motivation and structure of MOI, and recent developments it enabled. The type-based Function in Set structure keeps the underlying machinery familiar to both optimization scientists formulating problems in a close fashion and Julia programmers leveraging multiple dispatch.

Transforming optimization problems using the bridge system is transparent, leaving the option for advanced users to pick which paths are chosen in the hypergraph. In the scenario where MOI was not performing these operations, the two options are:

The MOI system thus helps present and future researchers to avoid the pitfalls of the two-language problem of mathematical optimization.